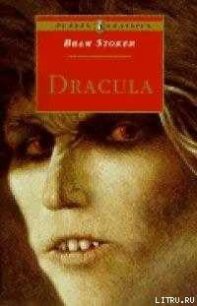 Tales of vampires have long haunted folklore and literature, but none has had the same impact as Bram Stoker's 'Dracula'. Since the book's publication in the late 19th century, the blood-sucking Count has been seized on as the ultimate vampire, encountered by children of all ages in innumerable books, films, and television shows.